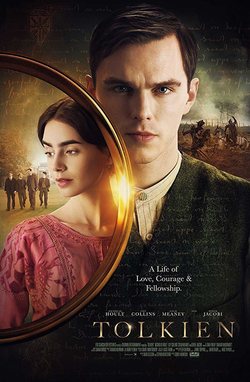 A biopic film focusing on the younger years of acclaimed writer, J.R.R Tolkien, the author that changed the history of fantasy fiction with 'The Lord of the Rings' and 'The Hobbit'. The film spans much of the childhood and early adulthood of the writer, John Ronald Reuel Tolkien, from his early years as an orphaned schoolboy with a penchant for linguistics to his experience as a young man fighting in the infamous and bloody Battle of the Somme in 1916, during the First World War. Tolkien, played as a young boy by Harry Gilby, is shown in a personal light, too, having received his love of mythology and lore from his mother, Mabel (Laura Donnelly) before she passed away, leaving her sons to become the wards of Father Frances Morgan (Colm Meaney). Morgan sends the boys to boarding school, where he meets Christopher Wiseman, Robert Gilson and Geoffrey Bache Smith. The four boys form the TCBS (Tea Club, Barrovian Society), giving Tolkien his first taste of a true "fellowship". The fellowship follows Tolkien to college (played by Nicholas Hoult), where he experiences love for the first time through Edith Bratt (Lily Collins) and also the harrowing ordeal of war which threatens to tear them apart. Directed by Dome Karukoski, 'Tolkien' is a homage to one of the best-loved writers in English literature. 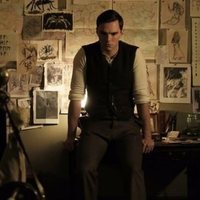 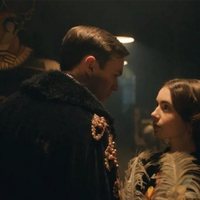 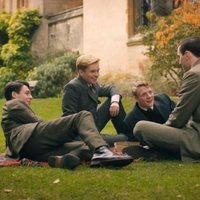 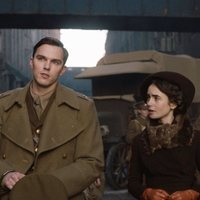 ?
Write your own 'Tolkien' review.

Second film in which Nicholas Holt portrays an author, after being J.D. Salinger in 'Rebel in the Rye'.