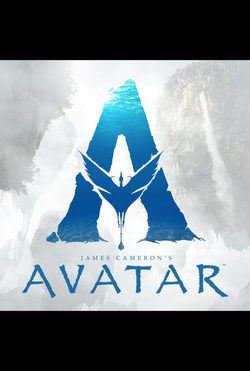 In 2009, director James Cameron get his biggest success after 'Titanic' with 'Avatar', with which we discovered Pandora through the eyes of Jake Sully, an ex-marine who must infiltrate in the Na'vi comunity, natives of Pandora, as they have become the biggest obstacle to the extraction of mineral. Everything changes when he meets Naytiri, a beautiful Na'vi he falls in love with. Due to this reason, he will face the biggest decision: decide which side he would defend in the final battle. After this phenomenon, Jame Cameron in four more films which will explore the world of Pandora. We could watch the second part during the 2020 Christmas. Nowadays we only known that it would take place in Pandora ocean. The cast is formed by Zoe Saldana, Sigouney Weaver, Sam Worhington and Stephen Lang. The actress Kate Winslet will also appear in the sequels. Hide full plot... Show full plot

The younger actors of 'Avatar Sequels' visit to Pandora 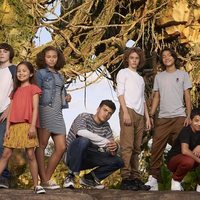 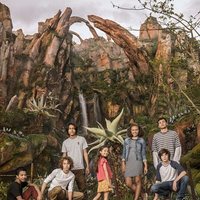 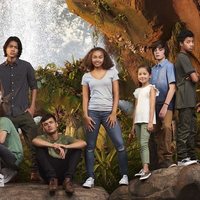 A rumored title is 'Avatar 2: Manifest Destiny'. James Horner was scheduled to do the score until his tragic death in June 2015. James Cameron is planning to shoot some footage seven miles underwater in the Challenger Deep, the deepest point of the Mariana Trench and also the deepest location on earth.