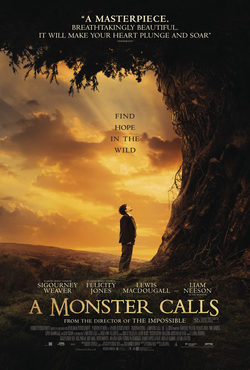 Based on the homonymous novel by Patrick Ness, 'A Monster Calls' is a fantastic drama that tells the story of Conor, a 12-year-old boy who lives a situation that prevents him from living a normal life. While her mother (Felicity Jones) is seriously ill, the boy suffers an unbearable bullying. Therefore, Conor has built a fantasy world to escape from the harsh reality. However, this universe will charge form the day he meets a real monster (Liam Neeson) in his room. From then on, Conor will begin an unprecedented adventure to confront pain, truth and a grandmother (Sigourney Weaver) who want that the boy starts maturing. After the successful movies 'The Orphanage' and 'The Impossible', the Spanish director uses part of the team that has worked with him on previous projects. On the other hand, the movie of Juan Antonio Bayona includes advanced animation techniques employed by Steven Spielberg or Peter Jackson. The European premiere of 'A Monster Calls' will take place at the San Sebastián International Film Festival, where Sigourney Weaver will receive the Donostia Award. Hide full plot... Show full plot

'A Monster Calls' Promo for National Face Your Fears Day 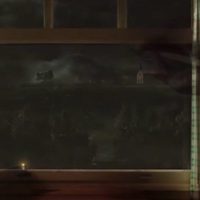 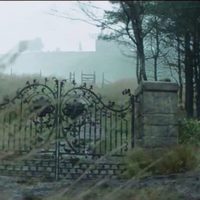 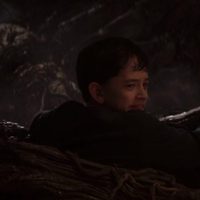 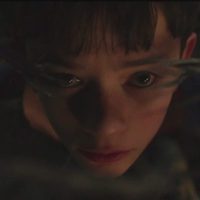 ?
Write your own 'A Monster Calls' review.

The novel was originally an idea by Siobhan Dowd. Based on the book by Patrick Ness. The screenplay for this film was featured in the 2013 Blacklist; a list of the "most liked" unmade scripts of the year.