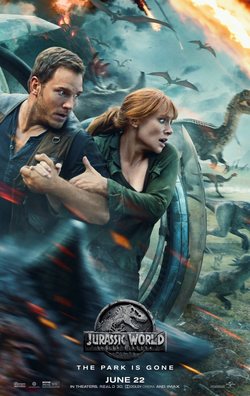 Four years after the abandoned of the theme park Jurassic World, Nublar Island is only live by the surviving dinosaurs. When the volcano starts erupting, Owen (Chris Pratt) and Claire (Bryce Dallas Howard) go back there to save the dinosaurs from an extinction. Owen goes looking for Blue, the raptor he took care of since she was an egg. Claire who now value more the creatures, try to save the others. When they arrive to the island they discover a conspiracy to come back to the Jurassic Era. The movie is directed by Juan Antonio Bayona and it's the fifth movie from the franchise that started in 1993 with 'Jurassic Park', the movie directed by Steven Spielberg. The story is based on the novels by Michael Crichton. The script has been written by Derek Connolly and Colin Trevorrow. Chris Pratt and Bryce Dallas Howard come back to the franchise with a new cast: Toby Jones, Ted Levine, Daniella Pineda and Rafe Spall. 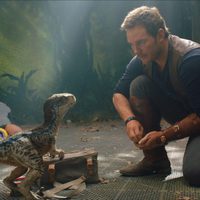 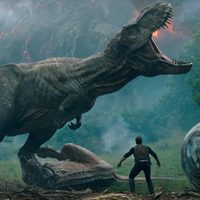 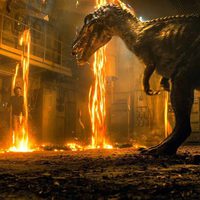 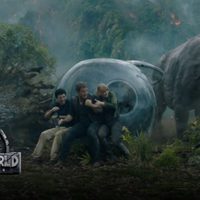 This film will be shot in the Brecon Beacons in South Wales. The makers of the film decided it was the best place to film the newest installment. Rumors speculate that Sam Neill, Laura Dern might return for the sequel as their characters Alan Grant and Ellie Sattler respectively. On 13th August 2015 it was announced that the 'Jurassic World' (2015) sequel will be released in the UK before being released in the US. Release date is set to be June 7th 2018.