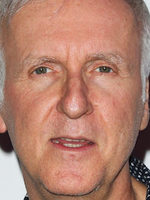 Cameron was born on August 16, 1954 in the province of Ontario, Canada. Son of an electrical engineer and a nurse, when he was 15 years old, after watching '2001: A Space Odyssey', he discovered that his vocation was to be a filmmaker. After having had several jobs, in 1978 he released his first short film, 'Xenogenesis', which clearly showed their influences in the science fiction film of Kubrick. In 1981 he directed his first feature, "Piranha II: The Spawning ', in which he was fired soon after. In 1984 a new chance would come, 'Terminator' which was a complete success from critics and public. In 1986 would 'Aliens', the sequel directed by Ridley Scott masterpiece. The film directed by Cameron was a success of audience and critics. Next came hits like The Abbys' or 'Terminator 2'. 'Titanic' would be the work praise him, as it was the most watched film in history without inflation. A place of honor in the happened 'Avatar', also directed by Cameron. He is currently filming the aftermath of 'Avatar'.

James Cameron has been active for 37 years, participating in 21 movies that average a 7.4/10 score. 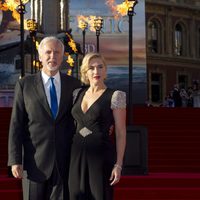 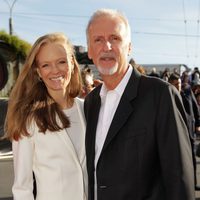