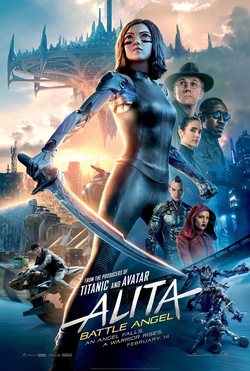 It tells the story of Alita, a young girl in the body of a cyborg who is rescued by a scientist after being found among the debris of a scrapping. Alita is rebuilt little by little and step by step, but she will soon realize that she has lost all her memories and does not remember anything that has been of her before she landed into that scrapyard. She will see in the scientist her savior,. a father figure who will turn her into a deadly and dangerous bounty hunter. This film is directed by Robert Rodriguez and features Rosa Salazar ('Maze Runner: The Scorch Trials'), Eiza Gonález ('Baby Driver'), Jennifer Connelly ('Hulk'), Ed Skrein ('Deadpool') and Cristoph Waltz ('Django unchained') among others. 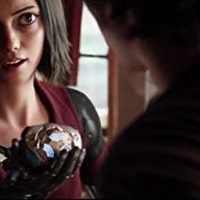 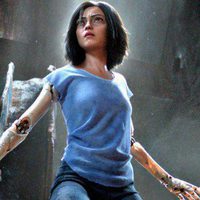 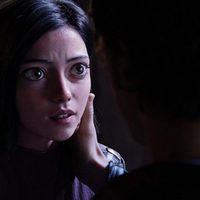 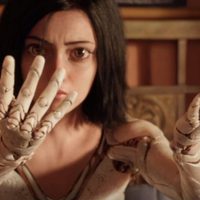 The casting call for the female lead in this film was posted on the website of Mali Finn Casting in early December 2005 by mistake. In fact the call was for Avatar (2009). James Cameron 'Alita: Battle Angel' confirmed will be a combination of the firs four books in Yukito Kishiro' series of manga. Cameron also said that should this film be successful, he hopes to make another two "Battle Angel" films.