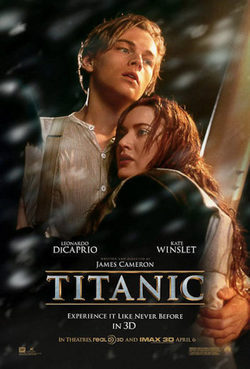 When a search for a precious necklace amongst the wreckage of the Titanic leads to the team instead uncovering a sketch of a young woman wearing it, a news story leads to them tracking down the elderly lady who claims to have been wearing the piece of jewellery when the ship sunk in 1912. Back in 1912, Wisconsin-born Jack Dawson (Leonardo DiCaprio) wins a third-class ticket aboard the Titanic in a card game and departs for the States. Onboard the ship, he meets the young and middle-class Rose DeWitt Bukater (Kate Winslet) who is also USA-bound with her temperamental and wealthy fiancé, Caledon Hockley (Billy Zane), and her mother, Ruth (Frances Fisher). Rose feels suffocated by both her life and relationship, going so far as to contemplate suicide before Jack talks her down. The two strike up an unlikely friendship that quickly blooms into a passionate affair. For the first time in her life, Rose feels a sense of true freedom as she contemplates leaving the ship with Jack instead of Cal when they dock. However, when the ship hits an iceberg and Rose realises that the amount of lifeboats onboard are nowhere near enough to carry all of the passengers to safety, their love story turns into a fight for survival as the Titanic begins to sink below the icy waters. 'Titanic', directed by James Cameron, won 11 Oscars and a reputation as one of cinema's most iconic love stories. 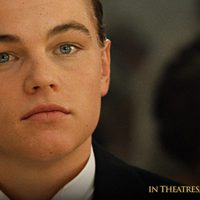 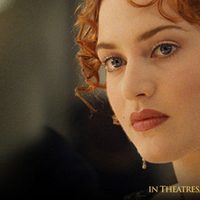 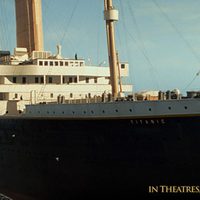 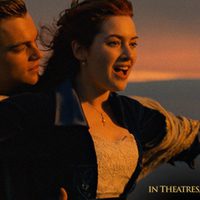 ?
Write your own 'Titanic' review.