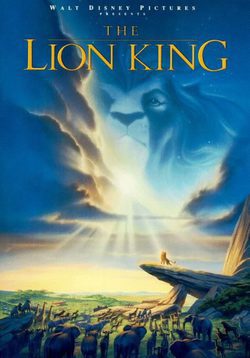 Simba is a small and mischievous lion, son of the king of the jungle, Mufasa. One day, along with her friend Nala venture into the territory of the hyenas and must be saved by his father. This gives an idea to Scar, Simba's uncle, who wants to be the king, but he knows that Simba is the one who is called to be the next king of the jungle. Scar plots with the hyenas a plan to kill father and son and it looks like an accident, in order to establish a reign of terror in the pack. But his plan doesn't went as he planned it, and Simba comes alive. Scar doesn't kill him, but forces him to flee. Banished, lonely and dejected, Simba meets Timon and Pumbaa, a warthog and a meerkat that will makehim see things differently.

?
Write your own 'The Lion King' review.