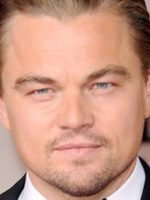 Born in Los Angeles to a mother of German origin and a father half German, half Italian, Leonardo DiCaprio spent much of his childhood with his grandparents in Germany. According to his mother, because he was called Leonardo he gave his first kick when she was looking at a painting by Leonardo Da Vinci. DiCaprio left the institute in its third year. His career started very small with small advertisements and appearances in television series, but it was not until 1990 when it began to be recognized for his role in 'Parenthood' series. His first movie role was in the film "Critters 3 ', which went straight to video without going through the rooms. In 1994 he got his first Oscar nomination for 'Who's Eating Gilbert Grape,' but it was not until 1996 when it became internationally known with 'Romeo and Juliet by William Shakespeare'. In 2005 he won his first Golden Globe for "The Aviator" and in 2014, his second, for 'The Wolf of Wall Street'.

The Devil in the White City 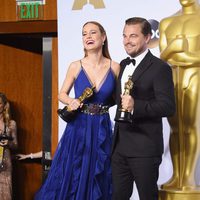 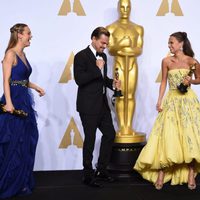 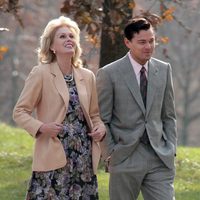 Leonardo DiCaprio's never done drugs so he had to speak to a drug expert to prepare his role in the 'Wolf of Wall Street'. Leonardo DiCaprio was interested in the lead role of Baz Luhrmann's 'Moulin Rouge' but his atrocious singing voice blew his chances to get it Leonardo DiCaprio is an environmental activist