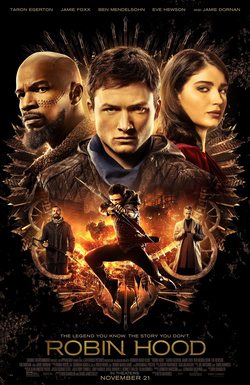 According to the popular version, when Robin Hood returns to Nottingham after fighting in The Crusades, he discovers that his home has been filled with corruption and evil. From that moment on, he decides to form a band of fugitives and take charge of the situation until he solved the problems. The origins focus on this decision and the beginnings of Robin Hood and his relationship with Little John and the beautiful Marion. Taron Egerton (Kingsman: Secret Service), will play Robin Hood and Eve Hewson (The Knickers' Bridge) is set to play Lady Marian. The film, for Lionsgate, features a script by Joby Harold (Knights of the Roundtable: King Arthur) and the direction of Otto Bathurst (Peaky Blinders and Black Mirror series). 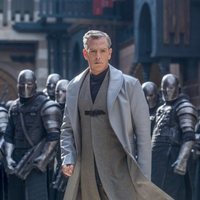 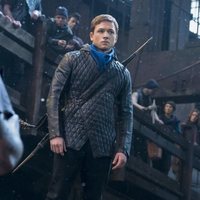 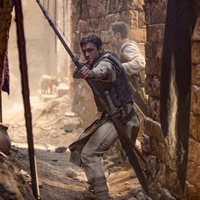 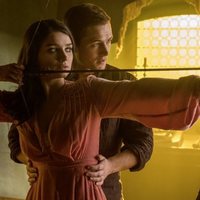 ?
Write your own 'Robin Hood' review.

Director liked Taron Egerton so much that he has postposed the project until the actor finishes shooting 'Kingsman: The Golden Circle'. The location of the Nottingham castle is in Croatia, where 'Game Of Thrones' and 'Star Wars: The Force Awakens' have also been filmed. While Jaime Foxx was having dinner in Dubrovnik (Croatia) during the production, he was verbally assaulted with racial insults by two drunk individuals, who were immediately expelled from the place and put in jail. Nevertheless, the actor has kept posting positive comments about the inhabitants of Dubrovnik in his social media.