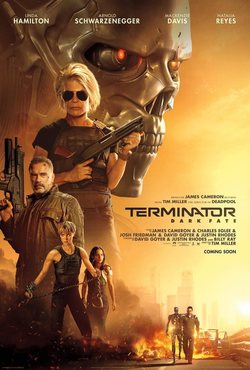 This new installment of 'Terminator' marks the return of James Cameron as a producer of the franchise since 'Terminator 2: The Last Judgment' (1991), this being its direct sequel and putting everything that has happened in the saga since then to one side. The film will feature Arnold Schwarzenegger in his usual role of the indestructible cyborg T-800 and Linda Hamilton as Sarah Connor. Connor will appear to help half-woman half-robot (Mackenzie Davis) to protect a young woman (Natalia Reyes) that could be the key to finally confronting the machines. The young woman, as was the experience of Sarah Connor some time ago, is operating under the threat of newly modernised robots that have harnessed the advanced technology available to develop liquid metal exteriors that enable them to shapeshift. Although the android does not understand what Connor wants at first and seems reluctant to accept her help, not wanting to be aided by a stranger, they eventually end up joining forces in order to save the young woman and thus prevent the world from descending into chaos. This new film ignores the three sequels in which Cameron did not participate: 'Terminator 3: Rise of the Machines' (2003), 'Terminator: Salvation' (2009) and 'Terminator: Genesis' (2015). This installment will be directed by Tim Miller ('Deadpool'). 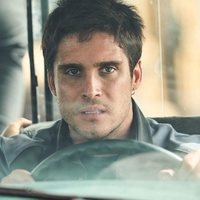 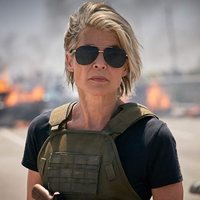 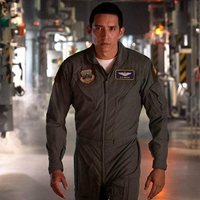 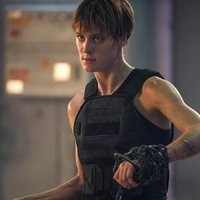 Arnold Schwarzenegger has confirmed that he will be back for this sequel. This film and 'Untitled Terminator 3' were announced 10 months before Terminator Génesis (2015) was released. This is the second film in the current 'Terminator' trilogy.