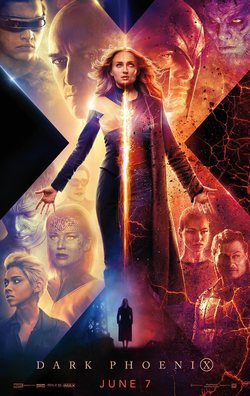 When a team of the X-Men comprised of Jean Grey (Sophie Turner, 'Game of Thrones'), Professor X (James McAvoy, 'Split'), Raven (Jennifer Lawrence, 'Passengers'), Beast (Nicholas Hoult, 'The Favourite'), Cyclops (Tye Sheridan, 'Ready Player One'), Quicksilver (Evan Peters, 'American Horror Story'), Storm (Alexandra Shipp, 'Love, Simon') and Nightcrawler (Kodi Smit-McPhee, 'Dawn of the Planet of the Apes') are called on to save the crew of an out-of-control space shuttle, Jean is struck by an interstellar force that seems to intensify and alter her psychic powers. Filled with rage, a power she can't control, and the sense that Professor X has betrayed her, Jean flees to the mutant refugee island of Genosha to ask for help from Magneto (Michael Fassbender, 'Macbeth'), and renames herself Dark Phoenix. There, the leader of an alien race, Vuk (Jessica Chastain, 'Crimson Peak'), encourages Jean to embrace her powers by telling her that the other X-Men will destroy her for fear of not being able to control her. Professor X's mutants must fight Magneto's, who believe that Jean is too dangerous to go on living, and also Vuk's alien tribe, who wish to use Jean to bring life to their planet, before the woman they know is lost for good. 'X-Men: Dark Phoenix' is written and directed by Simon Kinberg ('The Twilight Zone').

'X-Men: Dark Phoenix' Clip: "You may want to think about changing the name to X-Women" 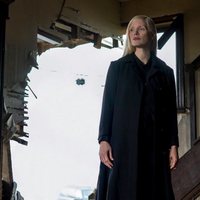 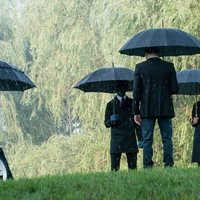 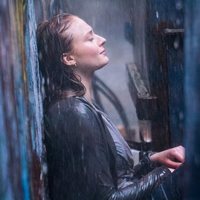 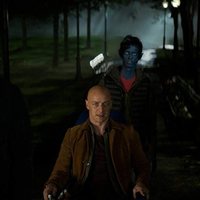 Jessica Chastain and James McAvoy have worked together in 'The Disappearance of Eleanor Rigby: Them', 'X-Men: Dark Phoenix' and 'It: Chapter 2'. The film is the directorial debut for screenwriter Simon Kinberg. This is the first Marvel movie for Jessica Chastain. Previously she had rejected the roles of Maya Hansen in 'Iron Man 3' and Hope Van Dyne in 'Ant-Man'.