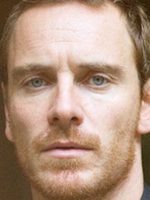 Michael Fassbender was born in Germany but lived in Ireland since childhood, his mother's home, which has dual nationality. He studied at a prestigious art academy and interpretation called Central School of Speech and Drama. His television debut was quite prominent, as it was in the miniseries "Band of Brothers", which Spielberg and Tom Hanks were producers. His first film was '300', where she played one of the Spartan warriors. Her first starring role was in 'Hunger', by a member of the IRA. That performance earned him to win over critics. In 2011, in the reboot of 'X-Men', 'X-Men: First Class', was chosen for the role of Magneto. He also appeared in "X-Men: Days of Future Past 'and will be in' X-Men: Apocalypse. The highlight was his role in '12 years of slavery', as he received his first Oscar nomination. In 2015, he portrayed Steve Jobs in the Danny Boyle-directed biopic of the same name, and played Macbeth in Justin Kurzel's adaptation of William Shakespeare's play. As well as acting, Fassbender produced the 2015 western Slow West which he also starred in. His next major work is the adaptation of the popular video game 'Assassin's Creed', which will star.

Michael Fassbender has been active for 14 years, participating in 27 movies that average a 6.7/10 score. 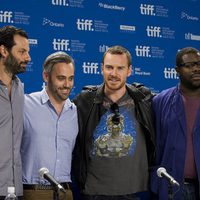 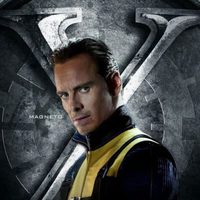 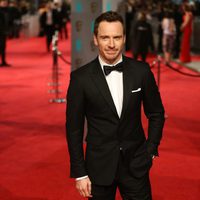 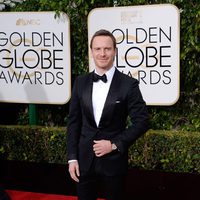