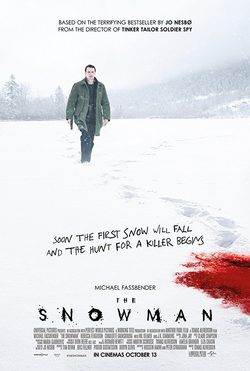 A boy wakes up and realizes that his mother is not at home. Detective Harry Hole (Michael Fassbender) investigates the disappearance of the woman whose pink scarf is found near a suspicious-looking snowman. After investigating the event, Harry and his team discover that in recent years there have been a large number of women who have disappeared. Soon after it happens again with another woman, which makes Harry Hole suspect that he faces a serial killer. Neither the snow nor the small and childish notes that the investigation team receives from the murderer can stop their desire to discover their identity. Sex, fear, tension and a lot of cold await for us in this adaptation of the book by Tomas Alfredson. 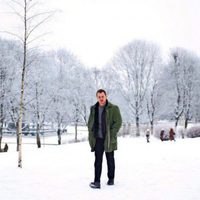 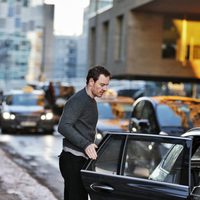 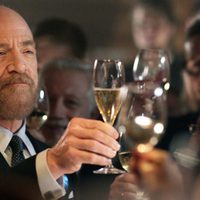 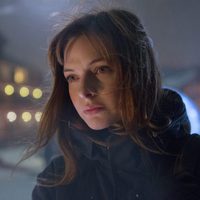 ?
Write your own 'The Snowman' review.

Based on The Snowman (Norwegian: Snømannen, 2007), a novel by Norwegian crime-writer Jo Nesbø. It is the seventh entry in his Harry Hole series. Martin Scorsese was originally attached to direct this movie. First with Martin Scorsese looking to direct, then with Ridley Scott as a possibility.