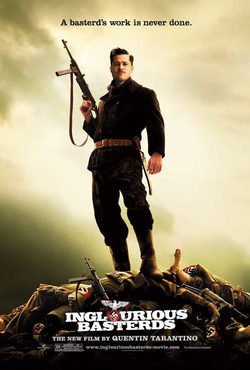 During the first year of the German occupation of France, Shosanna Dreyfus witnesses the execution of her family at the hand of Nazi Colonel Hans Landa. Shosanna narrowly escapes and flees to Paris, where a new identity as the owner and operator of a cinema is forged. Elsewhere in Europe, Lieutenant Aldo Raine organizes a group of Jewish soldiers to take swift, shocking acts of retribution. Known to their enemy as "The Basterds" men of Raine join German actress Bridget Von Hammersmark, a secret agent working for the allies, in order to carry out a mission that will fall to the leaders of the Third Reich. Destiny wants everyone under the marquee of a theater where Shosanna waiting for revenge. 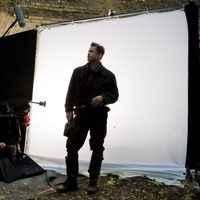 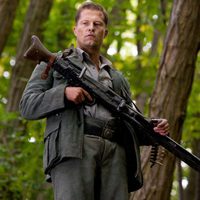 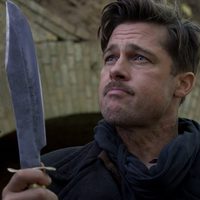 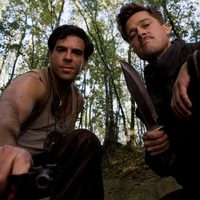 ?
Write your own 'Inglourious Basterds' review.