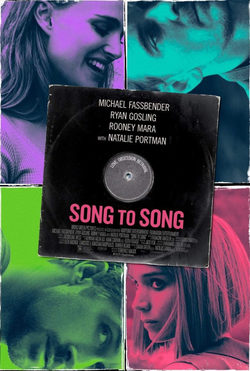 The new film directed by Terrence Malick, after directing 'Knight of Cups' and 'To the Wonder', tells the intertwined story of two love triangles in Austin, Texas, within the city's music scene where obsession and betrayal will be the protagonists of the film. This film investigates the relationships between the different characters and how they will be united without wanting to. The film has a luxurious cast as it stars actors such as Ryan Gosling ('La La Land'), Michael Fassbender ('X-Men Apocalypse'), Natalie Portman ('Jackie'), Rooney Mara ( 'Carol'), Christian Bale ('The Dark Knight'), Cate Blanchett ('Blue Jasmine') or Hayley Bennet ('The girl on the train'). Movie is written by Terence Malick and produced by FilmNation Entertainment, Waypoint Entertainment and Buckeye Pictures. Some of the were taken at Real Festivals: Malick and a team member recorded Christian Bale and Haley Bennett at the Austin City Limits Festival the week of September 16, 2011. Also Ryan Gosling and Rooney Mara at the Fun Fun festival Fun for the week of November 4, 2011. Includes cameos from Iggy Pop, John Lydon, Patti Smith and Val Kilmer playing themselves. 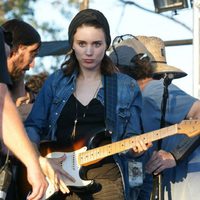 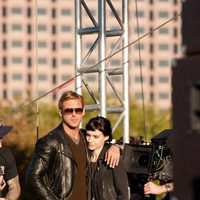 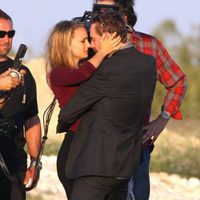 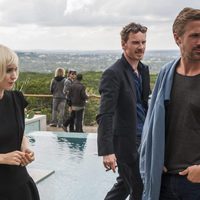 ?
Write your own 'Song to Song' review.

According to Ryan Gosling there was no script used while shooting the movie. Mia Wasikowska and Clémence Poésy were considered to play the lead female role. Christian Bale, Cate Blanchett and Natalie Portman star together in 'Knight of Cups', which is also written and directed by Terrence Malick.