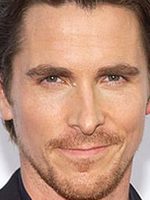 Christian Charles Philip was born on January 30, 1974 in Haverfordwest. His father was the South African activist David Bale and mother Jenny James, worked in the circus as a dancer. He is the youngest of three sisters and started in theater as a child following in the artistic footsteps of her mother. At only 13, he made his film debut in Steven Spielberg's hand in 'Empire of the Sun'. But it was not until 2010 when his career reached the top when he won the Oscar, Golden Globe and Screen Actors Guild Award for Best Supporting Actor for his portrayal of Dicky Eklund in the movie 'The Fighter'. Later also he would play Batman in the famous trilogy of Christopher Nolan. In his personal life, he devotes time to charities including Greenpeace and the World Wildlife Foundation. He lives with his wife, Sibi Blazic, and their daughter, Emmeline. 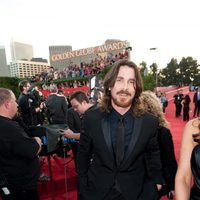 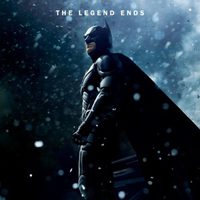 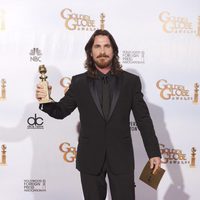 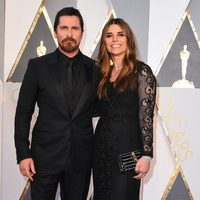