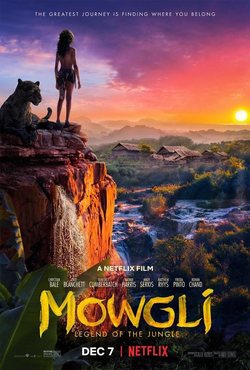 New cinematographic adaptation about Disney movie based on Rudyard Kipling's novel 'The Jungle Book', but this time ahead by Waner Bros Pictures. Directed by actor Andy Serkis, who jumps into direction with this Callie Kloves's script focused on Mowgli's early years, a human being raised in the India's jungle by a herd of wolves led by Akela. The child, who learns to survive in the jungle is accepted by animals as one of them, nevertheless he will have to face his real origins when Shere Khan, a tiger everyone is afraid of in the jungle, rejects and threatens him. We will follow Mowgli in this new adventure that mixes animation and real image, with his friends Baloo and Bagheera, a bear and a panther that will take care of him. It stars Rohan Chand, and actors as Christian Bale's height (Bagheera), Benedict Cumberbatch (Shere Khan), the own Andy Serkis (Baloo) or Cate Blanchett (Kaa) among others, give their voices.

Cast Mowgli: Legend of the Jungle 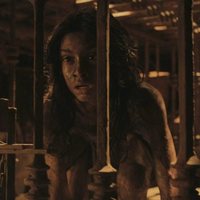 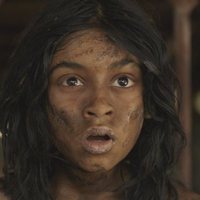 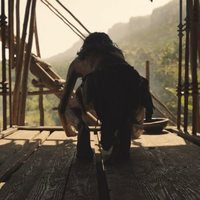 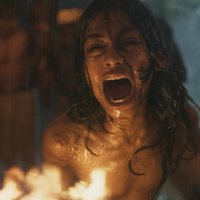 Reviews Mowgli: Legend of the Jungle

?
Write your own 'Mowgli: Legend of the Jungle' review.

Trivia Mowgli: Legend of the Jungle

The stars Andy Serkis, Benedict Cumberbatch and Cate Blanchett were part of the cast of 'The Hobbit', the film adaptation of the J.R.R. Tolkien novel directed by Peter Jackson. The film was going to be released in 2016, but it was delayed because its premiere coincided with Disney's real action remake 'The Jungle Book'. This is second film as director for Andy Serkis, after 'Breathe'.