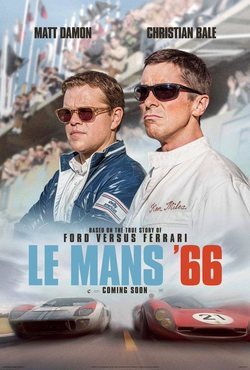 'Le Mans 66' tells the story of a group of engineering scholars led by Carroll Shelby and Ken Miles. One day, the engineers receive a proposition from . Henry Ford, who wishes for them to design and build a racing car with enough power to defeat his greatest rival, Ferrari, in the 1966 24 Hours of Le Mans, the world's oldest active sports car race. The car will need resistance to race for 24 hours at the iconic Circuit de la Sarthe, but not nearly as much as Shelby and Miles will need to pull it off. Shelby and Miles must push themselves and their minds to the limit to create a car worthy of such a feat in time for a race that will go down in history. Matt Damon ('Good Will Hunting', 'The Martian') stars as Carroll Shelby, the first American driver to win 24 Hours of Le Mans. Christian Bale ('The Dark Knight', 'Vice') also stars as his partner, Ken Miles, and together the two men must fight their own demons if they wish to emerge victorious from the greatest challenge of their lives. The film is directed by James Mangold (Director of 'Walk the Line' and writer of 'Logan', for which he was nominated for an Oscar). Joining the cast are Jon Bernthal ('The Wolf of Wall Street', 'Baby Driver', 'The Punisher') and Caitriona Balfe ('Escape', 'Outlander'), as well as Tracy Letts stepping into the role of the charismatic Henry Ford II, son of the biggest car creator Henry Ford. 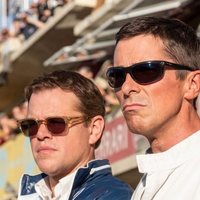 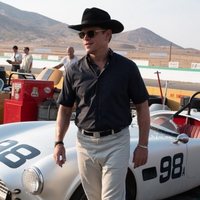 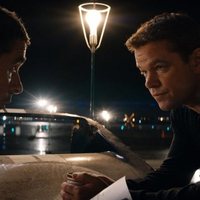 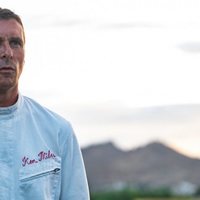