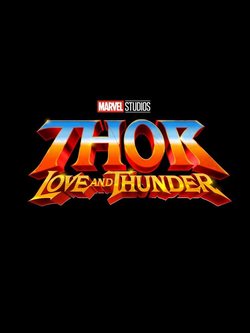 Forth installment of the god of thunder saga starring Chris Hemsworth, once again directed by Taikia Waititi ('What we do in the shadows') after the change of direction he already gave to the character for a more comic personality in 'Thor: Ragnarok'. This new sequel will once again have Tessa Thompson in the role of Valkyrie, while Natalie Portman will return to the Marvel Cinematic Universe to resume her role as Jane Foster, who will change forever when she becomes Thor in the movie.

'Thor 4' will be the first god of thunder film out of the Infinite Saga (Phases 1-3). Moreover, he is the first Marvel Cinematic Universe hero starring more than 3 movies on his own, after the Iron Man and Captain America trilogies. Taika Waititi come back to direct a Thor movie after 'Thor: Ragnarok'. Natalie Portman will return to play Jane Foster, after made her last appearance in 'Thor: The Dark World'. In addition, she will play Thor.