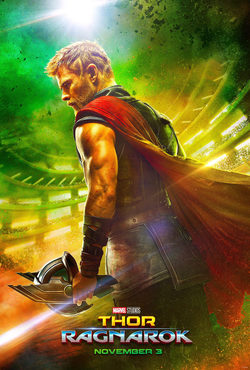 The third installment of the adventures of Asgard's main hero and his hammer. Chris Hemsworth, returns to star in this film as Thor, along with Tom Hiddleston in the role of his brother Loki. Asgard is faced with a powerful threat, the evil Hela (Cate Blanchett) has seized the throne and imprisoned Thor, sending him to the other end of the world without his mighty hammer, In order to escape, Thor will have to fight like a Gladiator alongside The Incredible Hulk. The term 'Ragnarok' refers to the life cycle of the Asgard gods, in a final battle that leaves the gods without their memories. They are then reborn to prepare the next 'Ragnarok'. Besides the two actors, the cast will be formed by Jaimie Alexander, Mark Ruffalo in the role of Hulk and Tessa Thompson. 'Thor: Ragnarok' will be directed by Taika Waititi and written by Stephany Folsom, Craig Kyle and Christopher Yost. Produced by Marvel Enterprise and Walt Disney Pictures. Hide full plot... Show full plot 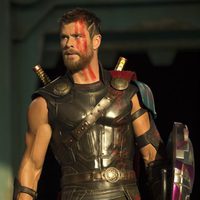 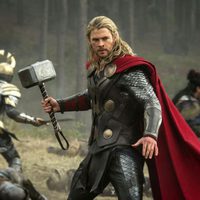 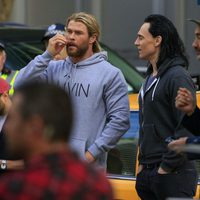 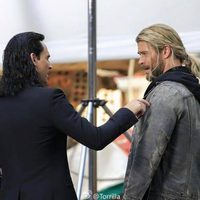 ?
Write your own 'Thor: Ragnarok' review.

Taika Waititi, is in charge of 'Thor: Ragnarok', a New Zealander director who became known with the excellent vampire comedy and false documentary 'What We Do in The Shadows'. Director Taika Waititi said in the Comic-Con that 80% of the screenplay for 'Thor: Ragnarok' has been improvised. Ragnarok is "the fate of gods". The mith tells the eventually destruction of the universe and the humanity in a god war. Gods like Odin, Thor, Loki, Heimdall, Freyr, Sol and Tyr and the monstersj otun Fenrir and Jörmungandr. Then a new generations of gods take the place of the old ones, repeating this cycle again.