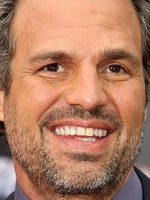 Mark Alan Ruffalo was born on November 22, 1967 in Kenosha, Wisconsin. With French-Canadian and Italian blood in her veins, the actor described his youth as "a happy childhood". The son of a painter and a hairdresser, life soon would teach his way and would soon join an acting class at Stella Adler Conservatory, but would nine years of his life as a bartender, during which time he co-founded the theater company Orpheus . With two Oscar nominations and a film career in which independent films abound, 2002 marked a turning point in the life of this artist who has come out unscathed from a brain tumor. Sunrise Coigney is his wife since 2000, and the mother of his three children. His films include 'The Kids Are All Right', 'The Normal Heart', 'The Avengers',' Shutter Island ',' Now you see me, '' Forget me!', 'Begin Again' and the recents 'Infinitely Polar Bear' and 'Spotlight'.

Now You See Me: The Second Act 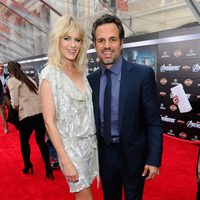 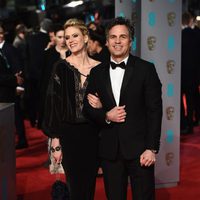 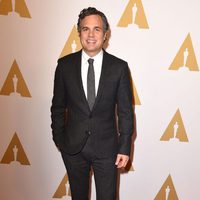 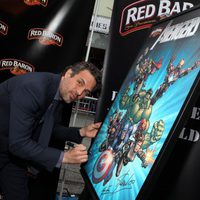