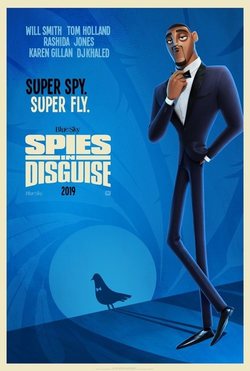 Lance Sterling (Will Smith) is a legendary and impeccably-dressed spy who is devoted to saving the world through the most dangerous of missions. On the other hand, Walter Beckett is a young scientist who graduated in MIT at only of fifteen-years-old. Beckett works at the innovation lab, where he creates the numerous gadgets that Sterling uses on his missions. However, the gadgets do not impress the spy, who thinks such projects are a waste of money. Sterling has to face a new enemy, a man who poses the biggest challenge yet as none of the spies of the agency can get anywhere near him. With this in mind, Walter creates a new invention, a liquid that allows you to disappear into the thin air. However, this is not the experiment's result when Sterling ingests an early version of the substance and the super spy is transformed into a pigeon. Sterling has to get used to the new skills that being a pigeon gives to him in order to complete their mission in time. Based on the short 'Pigeon: Impossible' written and directed by Lucas Matell, 'Spies in Disguise' is directed by Troy Quane ('The Smurfs: A Christmas Carol') and Nick Bruno, and stars Will Smith ('Men in Black'), Tom Holland ('Spider-Man: Homecoming'), Rashida Jones ('Parks and Recreation'), Karen Gillan ('Jumanji: Welcome to the Jungle') and DJ Khaled. 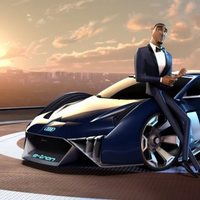 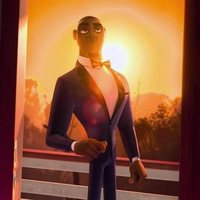 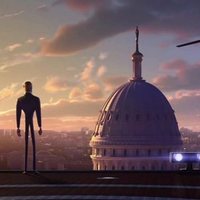 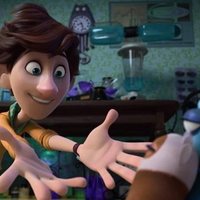 ?
Write your own 'Spies in disguise' review.

The third Blue Sky Studios film shooting from a human's perspective (which can switch during the scenes of Lance Sterling's pigeon form), after Epic (2013) and The Peanuts Movie (2015). The other films were shot through animal perspectives (and a robot's perspective in the case of Robots (2005)). Each of the principal actors: Ben Mendelsohn, Karen Gillan, Tom Holland, and Will Smith, have portrayed either superheroes or supervillains in comic book films. Will Smith's first animated film since Shark Tale (2004) released 15 years prior.