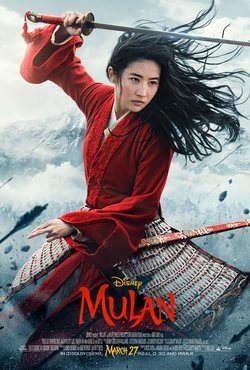 Disney continues with the production of remakes of the original titles that we all know since the 1990s, in this case we will see 'Mulan' in a live action production under the direction of Niki Caro. More than twenty years later but following the main story told in 1998, 'Mulan' tells the legend of a young Chinese woman, in this case played by Liu Yifei, daughter of a great warrior who is very old and sick. Her rebellion at the idea of marriage seems to be the only problem the family faces, but when the Chinese Emperor (Jet Li) summons all the men of China to enlist against the invasion of the Huns, the real conflict for the family begins. In this moment, Mulan will have to decide she can't leave her father go on in such a dangerous mission. She disguises herself as a man to take the place of her sick father and fight in his place in war. Helped by unforgettable friends and fellow travelers, who will differ a little from those of the original film like Mushu, with this action she will become not only a legend, but a great heroine for her homeland that will bring honor to her family demonstrating that the strength of a person resides inside. Joining the protagonist, actors such as Donnie Yen playing Commander Yung or Tzi Ma that playing Fa Zhou will participate in the cast.

'Mulan' Featurette: A Tale of Many 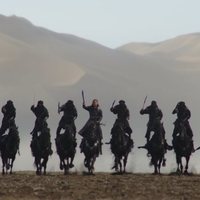 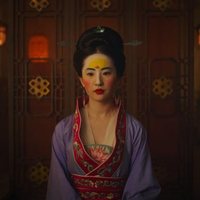 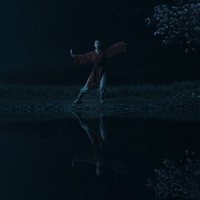 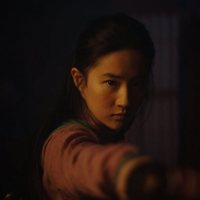 ?
Write your own 'Mulan' review.

Fans started a petition in order to make Disney cast a Chinese actress for the main role of the movie, since they feared that the executive producers could whitewash the main character. Disney has launched a global casting to find a Chinese actress to play Mulan In the season three premiere of Adult Swim's popular animated sci-fi/comedy, 'Rick and Morty (2014)', a 1998 McDonald's cross promotion of the original Mulan (1998) is heavily alluded to. This cross promotion, a Mulan-inspired szechuan dipping sauce, immediately gained internet attention as fans of the show demanded the fast food chain bring the sauce back. It is now rumored that McDonald's will bring the sauce back for the live-action version of Mulan (2019).