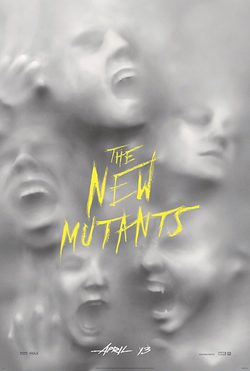 A group of teenagers find themselves locked up in a kind of psychiatric hospital. In that place they go through different questions and test. These people seem to have something in common: they are dangerous. But not even them know the reason behind this. Soon they will realize that this psychiatric hospital is not normal. Very rare phenomenons happen there than put them in constant danger, even at the verge of losing their lives. The film revolve around the team of young mutant superheroes created by writer Chris Claremont and artist Bob McLeod in 1982. Like the original team, these teenagers were students at Professor Xavier's School for Gifted Youngsters, where they learned how to be superheroes. The original members included Cannonball (who can generate a thermo-chemical energy that propels him forward at fast speeds), Karma (who can psychically possess other people's bodies), Mirage (who can generate illusions), Sunspot (who can channel and absorb solar energy), and Wolfsbane (who can transform into a werewolf). The cast includes important names such as Anya Taylor-Joy ('Glass', 'Peaky Blinders'), Maisie Williams ('Game Of Thrones', 'Then Came You'), Henry Zaga ('Trinkets', '13 Reasons Why') and Charlie Heaton ('Marrowbone', 'Stranger Things'). 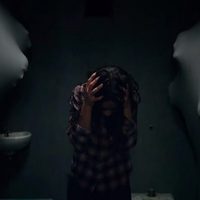 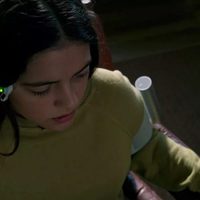 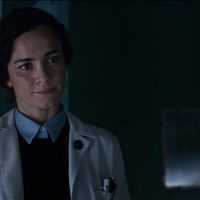 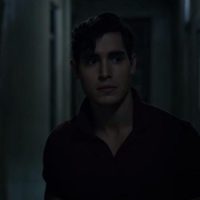 ?
Write your own 'X-Men: The New Mutants' review.

The filmmakers said the film is like "a haunted-house movie with a bunch of hormonal teenagers," and they confessed their inspiration were Stephen King's horror storytellers and teen drama filmmaker John Hughes. This will be the 4th appearance of James McAvoy playing Charles Xavier. He is too his 2nd movie with co-star Anya Taylor-Joy who appears with him in 'Split'. Maisie Williams is the fourth "Game of Thrones" actor starring on X-Men world. Her friend Sophie Turner playing Jean Grey's character, Peter Dinklage (Tyrion Lannister) was the villain on 'X-Men: Days of Future Past' and Richard E. Grant (Izembaro) was Dr. Zander Rice in 'Logan'.