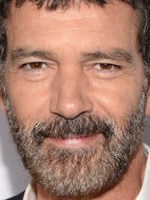 Antonio Banderas is a Spanish actor, director, and producer. He started acting in several films from spanish director Pedro Almodóvar. Then he jumped into Hollywood, specially u¡in the 1990s, appeariong in several films such as 'Assassins', 'Evita', 'Interview with the Vampire', 'Philadelphia', 'Desperado', 'The Mask of Zorro' and 'Spy Kids'. Banderas also portrayed the voice of Puss in Boots in the 'Shrek' sequels and in the spin-off 'Puss in Boots'.

Antonio Banderas has been active for 40 years, participating in 56 movies that average a 6.3/10 score.

Puss in Boots: The Last Wish 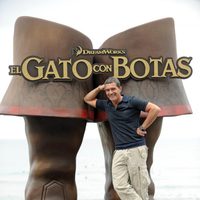 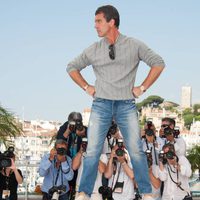 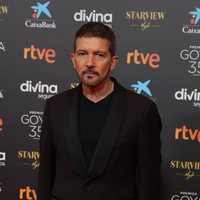