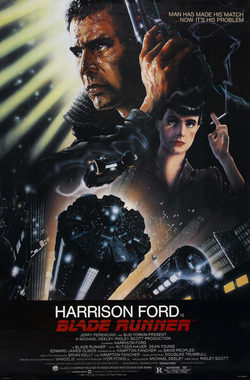 Based on the Philip K. Dick's story, 'Do Androids Dream of Electric Sheep?', the movie 'Blade Runner' takes place in a futurist recreation of Los Angeles, in 2019. During this epoch, Tyrell Corporation, making use of the progress of genetic engineering, had created to the Replicants (or Nexus 6), some robots with human appearance which have only for years of life expectancy. These robots are camouflage with real people. As result of this, the police starts to have an special unit form by Blade Runners, and their mission is remove to the Replicants. Now, come a time in which Rick Deckard (Harrison Ford), an ex Blade Runner, comes back his usual work for orders to the worst escape of Replicants that has had in Earth until now. 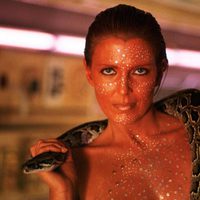 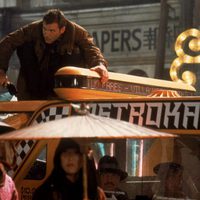 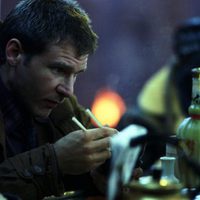 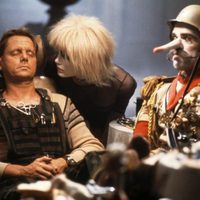 ?
Write your own 'Blade Runner' review.

Ridley Scott considers 'Blade Runner' his film more personal and satisfactory. The makeup of Daryl Hannah is inspired on the character of Nosferatu. '555-7583' is the telephone number of Rachel