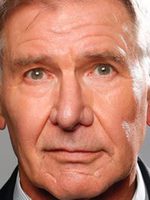 Harrison Ford was born in Chicago in 1942. It was a pretty normal student during his time in high school and at university, his academic performance fell further and failed to graduate. Despite the disappointment, it was in his college years where he decided to become an actor. His first movie role was in the film 'Thief and lover', but even out in the credits for their minor. Harrison Ford's life gave many laps he even had a stage in which it decided to leave a little aside and pursue acting carpentry. During his time as a carpenter, he met a very young George Lucas, a meeting that would change his life. First, Lucas offered a role in 'American Graffiti'. Years later it would be one of the protagonists of one of the great trilogies in film history: 'Star Wars'. Behind its, he would play Indiana Jones in another trilogy that he has passed into history. Other films featured in his career have been 'Blade Runner', 'The Fugitive' or 'About Henry'.

Harrison Ford has been active for 48 years, participating in 37 movies that average a 7.3/10 score.

The Secret Life of Pets 2

The Call of the Wild 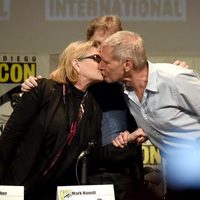 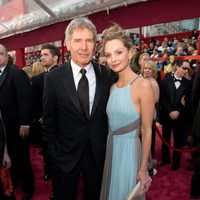 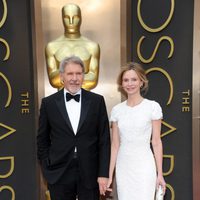 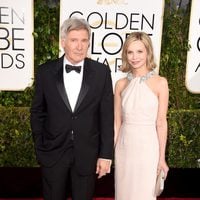 Harrison Ford and Ryan Gosling's hilarious interview on 'This Morning'