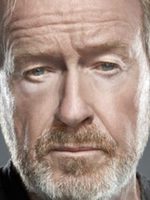 Ridley Scott was born in South Shields, Tyne and Wear (then known as Northumberland) on 30 November 1937, son of Elizabeth and Colonel Francis Percy Scott. His father was an officer in the Royal Engineers, so the family traveled with him throughout UK and Europe until finally they returned to Teesside. A Scott loved to watch movies, with their favorite 'Citizen Kane' of Orson Welles, 'Lawrence of Arabia' by David Lean and "Seven Samurai" by Akira Kurosawa. In 1968, along with his brother Tony, he founded Ridley Scott Associates. During the seventies he directed television commercials and participate with Alan Parker, Hugh Hudson and Hugh Johnson. He has been nominated three times for an Oscar for best director. In addition, in January 2003 he was knighted by Queen Elizabeth II. Some of his films are regarded as true works of worship, especially 'Blade Runner "and" Alien, the eighth passenger'. Among his other successes highlights 'Thelma & Louise', 'Gladiator' and the recent 'The Martian'.

Death on the Nile 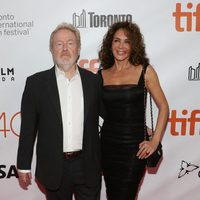 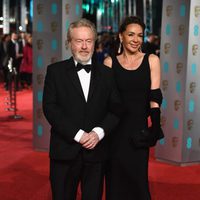 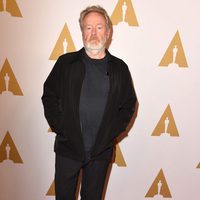 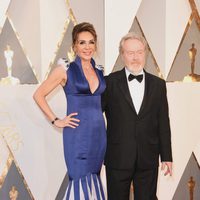