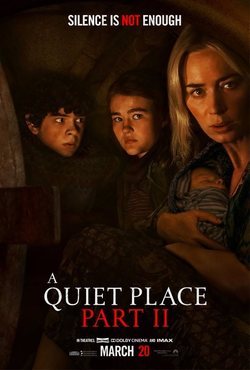 Sequel to the great success of the critics and the box office 'A quiet place' (2018), located in a post-apocalyptic world invaded by a predatory blind alien race that is guided by its sharp sense of hearing to hunt its prey. With this new reality, the human beings who remain alive must survive in an environment as quiet as possible communicating by gestures. This anguished story of a family struggling to survive in this new world, will continue on this occasion in which characters will be included and we still do not know if they will do it in their favor or against it. (NOTICE: SPOILER OF 'A QUIET PLACE') This sequel will continue the story of the Abbott family after the father, played by John Krasinski, sacrificed himself to save his children, who now, after all that had to happen in the first installment, already know how to destroy these monsters. Although the character of Krasinski is no longer part of the story, the actor did not want to detach himself from the project, this time he returns behind the cameras: as director and screenwriter. However, his wife also in real life (Emily Blunt) will star in the film again with the young Noah Jupe and Millicent Simmonds, while Cillian Murphy and Djimon Hounsou take part of the act too. 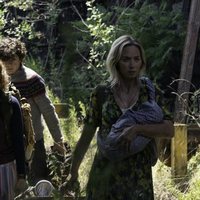 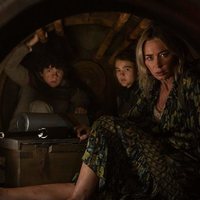 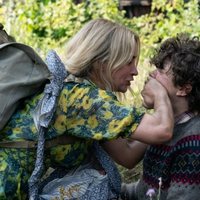 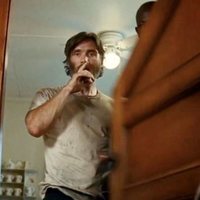 Director and screenwriter John Krasinski shared on his personal Instagram account two images celebrating both the start of filming the sequel on 15h june 2019 and the ending on 25h september. In the beginning, the character played by Djimon Hounsou was already taken by Brian Tyree Henry, but due to agenda problems the latter had to cancel it and the team had to find a substitute when he had already lost production. Cillian Murphy is the second time that play a character in a post-apocalyptic horror movie, the first was 28 days later (2002).