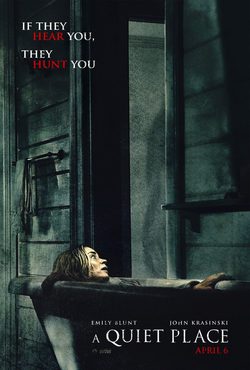 Filme of paranormal terror in which a family is stalked by a ghostly presence in their own home.If they do not hear you, they can not catch you ... John Krasinski (The Hollar, The Office) directs this spooky movie based on a script written by himself along with Scott Beck and Bryan Woods. The main cast of the film is headed by Krasinski himself and (his wife) Emily Blunt ('Sicario', 'At the edge of tomorrow'). The horror thriller, "A QUITE PLACE", tells the story of a dystopian family that tries to survive in silence threatened by mysterious creatures that try to eliminate them guided by sound. A lot of tension and suspense will mark every moment of the day to day of this family that will fight to the end for its survival. Michael Bay (13 hours, Transformers) with Krasinski, Allyson Seeger, Scott Beck and Bryan Woods are the executive producers of the film. 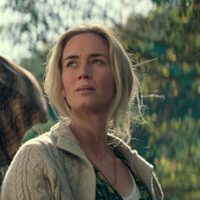 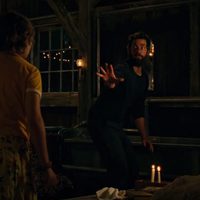 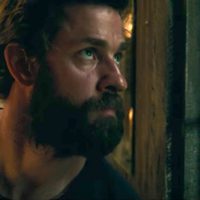 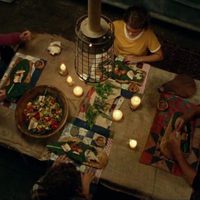 ?
Write your own 'A Quiet Place' review.

First time that Krasinki and Blunt work together. The film was witten by Scott Beck and Bryan Woods for Paramount, who submitted the script to John Krasinski to star. Krasinski's wife, Emily Blunt, also read the script and then wanted to co-star in the film. In addition to starring in the film, Krasinski is also the film's director. Actress Millicent Simmonds has been deaf since infancy due to a medication overdose. This was the second film she starred in, with Wonderstruck (2017) being her first.