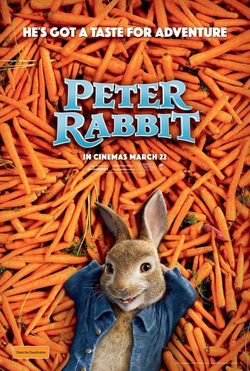 Based on the character of the Beatrix Potter saga of children's books, Peter Rabbit, this film shows the relationship between the endearing rabbit and the McGregor family. This is the first adaptation of the beloved English classic, a mixture of animation and live-action. The film takes us to Peter Rabbit's farm, when a new guest arrives ready to win his owner's heart, changing the way things are around home. 'Peter Rabbit' is directed by Will Gluck and produced by Animal Logic, the Australian animation and special effects production studio ('The LEGO Movie'). The script is written by Rob Lieber with revisions of Will Gluck. James Corden will be the voice of Peter Rabbit, while Rose Byrne and Domhnall Gleeson are the human main characters of the film. 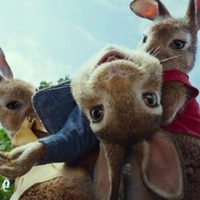 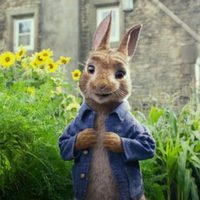 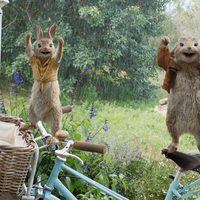 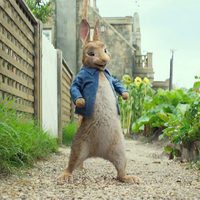 ?
Write your own 'Peter Rabbit' review.

"Bea" is based of Peter Rabbit creator Beatrix Potter. Many of the live scenes were filmed in Australia. Luckily, the rabbits weren't real, as they are an introduced pest in Australia (in the late 1800s the country was overrun with rabbits) and you cannot bring live rabbits into the country (with very few exceptions). Before the release, people thought the McGregor in the movie was the same McGregor from the stories, but when it arrived, it turned out to be his nephew played by Domhnall Gleeson while the real thing was played by Sam Neill.