The film industry loses one of its great stars in the form of Swedish-French actor Max von Sydow who passed away last Sunday at the age of 90. Known for his versatility and diverse filmography spanning everything from arthouse flicks to large-scale blockbusters, von Sydow's career covered six decades and more than 100 roles. 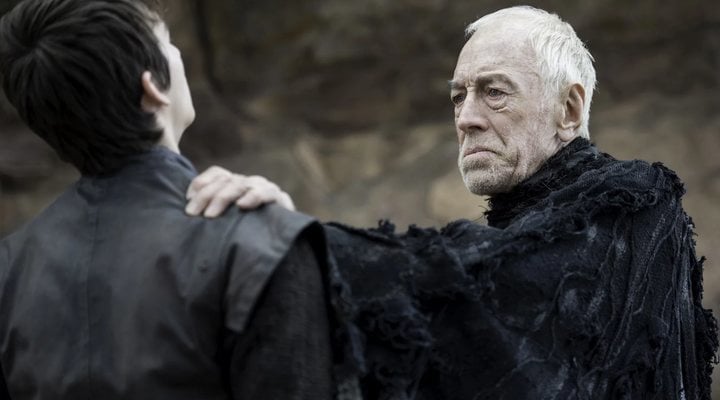 After completing his studies in Stockholm, von Sydow soon gained a mentor in the form of director Ingmar Bergman. The two collaborated on projects across cinema a total of eleven times, amongst which include films such as 'The Seventh Seal' as well as 'Wild Strawberries' and 'The Virgin Spring', the last two of which were both Oscar-nominated hits.

Von Sydow's success alongside Ingmar Bergman launched him into the Hollywood stratosphere, where he gained worldwide recognition thanks to his role as Jesus in 'The Greatest Story Ever Told' and then as the titular character, Father Merrin, in the 1973 horror classic 'The Exorcist'. With such an impressive filmography to his name von Sydow continued to attract directors and cinematographers keen to collaborate with him, which resulted in him gaining two Oscar nominations: one for his leading role in the 1987 film 'Pelle The Conqueror' and, more recently, for his supporting appearance in 'Extremely Loud & Incredibly Close'.

Over the course of his career, von Sydow collaborated with some of the best known directors of the era. He starred in 'Dune' under the direction of David Lynch and in 'Minority Report' at the hands of Steven Spielberg. He also worked with Woody Allen on 'Hannah and Her Sisters', John Huston on 'Escape to Victory' and Martin Scorsese on 'Shutter Island'. His reach extended internationally beyond his native Sweden, with von Sydow even working on the Spanish film 'Intact' with Juan Carlos Fresnadillo in 2001.

Today's generation are likely more familiar with von Sydow's work in popular franchises 'Star Wars' and 'Game of Thrones'. In the former, he played Lor San Tekka, a member of the Church of the Force in 'Star Wars: The Force Awakens', whereas he joined the cast of 'Game of Thrones' in 2016 to portray the ancient and wise Three Eyed Raven.

Deadline records the statement left by his widow, Catherine von Sydow: "It is with a broken heart and with infinite sadness that we have the extreme pain of announcing the departure of Max von Sydow, on March 8, 2020". His contribution to the world of cinema and television will not be forgotten.