We often think that film stars don't have to suffer humiliation or disappointment thanks to their social status or accumulated wealth acting as an armour of sorts but, at the end of the day, we're all equal, we're all human, and we all face the same sort of hurdlers and naysayers in our day to day lives. Actor James McAvoy has revealed that over the years that he's spent working in the industry, he has had to put up with the contempt and scorn directed at him by producers and co-stars. 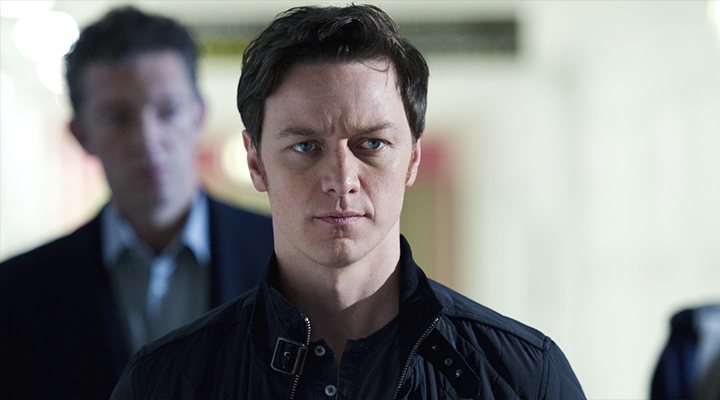 "As a shorter man, I sometimes get told I'm too short for a role. Or even when I get a role, I'm made to feel like, well, of course, we're going to have to do something about that...because nobody would believe [the character] would be with someone like her. That was a kick in the nuts", McAvoy confessed to The Telegraph.

Even after the gruelling casting process, McAvoy has had to deal with co-stars who have made in clear that they don't consider his 170cm height to be sufficient. "I was like, 'All right, now I've got to pretend that I really like you for eight more weeks. This is going to be really tough, because you're so far up yourself'. It got really interesting, that relationship. Sometimes you're made to feel like you're not good-looking enough to get a role", said the actor.

In spite of all of this, McAvoy has enjoyed several years as one of the most in-demand actors in Hollywood and audiences rarely have to wait long before another McAvoyian project hits their screens. A recent success of McAvoy's is the HBO series 'His Dark Materials', although the actor has also admitted that he was not the studio's first choice for the character of Lord Asriel. 'His Dark Materials' premiered on the 3rd November on BBC One in the UK, with the subsequent episodes set to air every Sunday on the same network at 8.00pm.