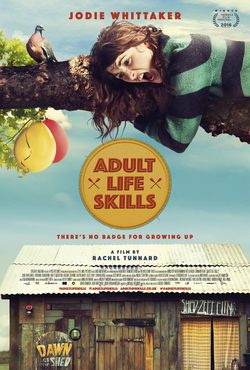 Rachel Tunnard's debut as writer and director of the film. 'Adult Life Skills' is a british and charming comedy that tells the story of Anna (Jodie Whittaker), a woman close to 30 unable to develop a normal life. After moving back to her hometown, Anna lives of her imagination and her thoughts, all very crazy and fantastic. Therefore, Anna's mother wants his daughter to develop a vital path and behaviour according to her age. In this complicated situation, a new guy appears and he will change completely her childish destiny. Adult Life Skills', a dark comedy, also stars Lorraine Ashbourne, Brett Goldstein, Rachael Deering, Eileen Davies, Alice Lowe, Edward Hogg, Ozzy Myers and David Anderson. 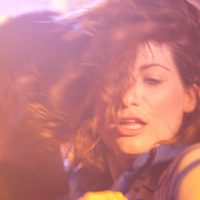 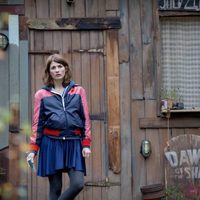 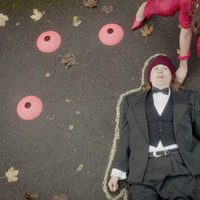 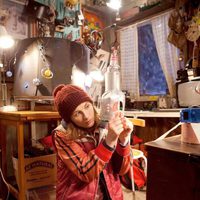