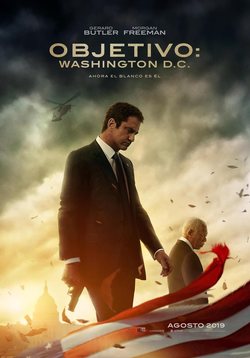 'Angel Has Fallen' is the third instalment in this saga of thrillers starring Gerard Butler ('The Phantom of the Opera') as Secret Service agent Mike Banning. Banning hides the fact that he is suffering from insomnia and migraines so that he is considered for the promotion to the position of Secret Service Director. Whilst serving as a bodyguard to President Allan Trumbull (Morgan Freeman, 'Invictus'), the president is targeted by a series of high-tech drones that assassinate everyone on the team apart from Trumbull and Banning, who manages to get the two of them to safety. When Banning awakens in hospital, he discovers that he is being accused of setting up the attack in an attempt on the president's life. Believing that he and fellow FBI Agent Helen Thompson (Jada Pinkett Smith, 'Collateral') are being set up by a mysterious foe, Banning and Thompson flee, attempting to evade capture by the FBI by turning to his father, Clay (Nick Nolte, 'The Prince of Tides'), who has fallen off of the grid in a forest. Together, the three work to restore the good names of Banning and Thompson and to get back to the president before another attempt is made on his life. 'Angel Has Fallen' is directed by Ric Roman Waugh ('Shot Caller', 'Snitch', 'In the Shadows'). 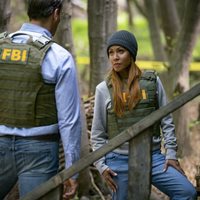 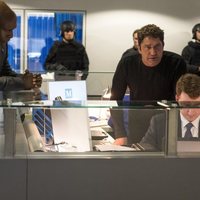 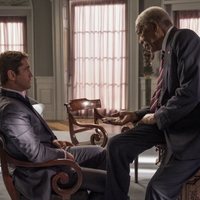 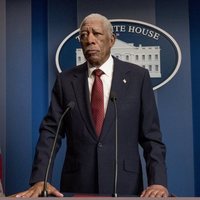 ?
Write your own 'Angel has fallen' review.