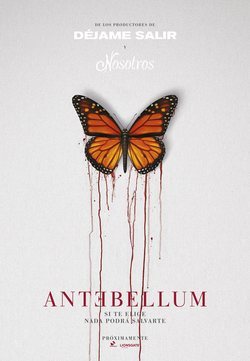 The American producer Sean McKittrick, who has participated as a producer in renowned films such as 'Donnie Darko', 'Let me out' or 'BlacKkKlansman', has opted this time for the new work written and directed by Gerard Bush and Christopher Renz. And in front of the cameras, this movie also has important faces in American acting like Janelle Monae, Kiersey Clemons, Gabourey Sidi, Eric Lange or Jena Malone. 'Antebellum' is the story of Veronica Henley, played by Janelle Monáe, a successful writer today who is suddenly caught in a terrifying reality set in the height of slavery in the United States, during the most important Civil War that the country suffered in the 19th century. This will lead to the need to solve the mystery of how and why he got there before it is too late and he cannot return. The film is about a kind of time travel out of the ordinary. Having set aside music industry and having had in renowned films such as 'Moonlight' or 'Hidden Figures', Janelle Monae performs her first starring role in a dark story reminiscent of the 'Us' environment. On their own side, Gerard Bush and Christopher Renz seem to have done the same with the music industry as the partners are known for making video clips of artists as well known as Jay-Z. 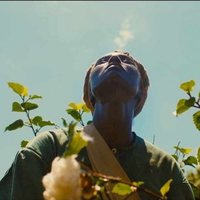 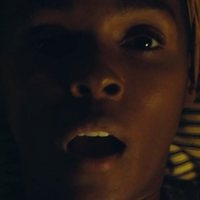 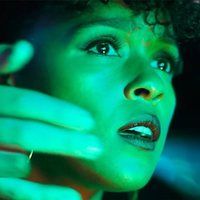 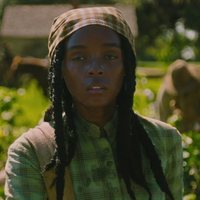 ?
Write your own 'Antebellum' review.