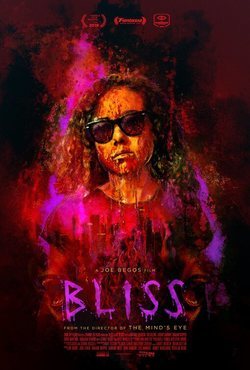 'Bliss' follows the story of Deezy, an artist based in Los Angeles that is suffering from a terrible creative block that only seems to get worse by the minute - as do her financial problems. Deezy's manager drops her because she can't finish her newest commissioned work, and she is desperate to find the light at the end of the tunnel. Deezy is convinced by her friend Courtney and her husband Dante to try and let her inhibitions loose with alcohol, sex and drugs. Deezy tries a substance that finally breaks the loop she has into and gives her the inspiration that she craved so much. She thinks that thanks to this particular drug, she is finally going to paint her great masterpiece. Her fling-slash-almost-boyfriend, Clive, is seriously worried about her sudden change in mood. Little does Deezy know about the dangerous side effects this drug can cause. She starts to have strong hallucinations and quickly develops a brutal violence streak and an unstoppable bloodlust that will endanger everyone in her life. This film is directed and written by Joe Begos, who has been a director for other horror films such as 'Almost Humans', 'VFW' or 'The Mind's Eye'. The cast includes Dora Madison ('Dexter'), Tru Collins ('Insecure'), Rhys Wakefield ('True Detective'), Jeremy Gardner ('After Midnight'), Graham Skipper ('Almost Humans'), Chris McKenna ('State Affairs'), Mark Beltzman ('Billy Madison'), George Wendt ('Cheers'), among others. Hide full plot... Show full plot 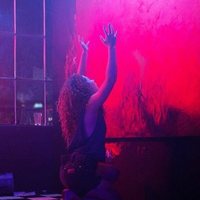 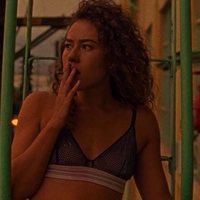 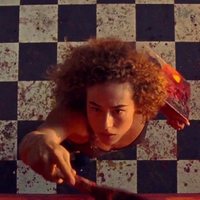 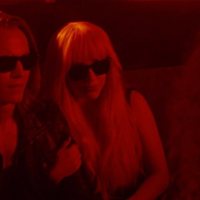 ?
Write your own 'Bliss' review.

'Bliss' was nominated to Best Film in the Midnight X-Treme category in the Sitges Film Festival. This is the third Joe Begos full-lenght film in six years. The actress Dora Madison also appears in another horror movie by Joe Begos made in 2019, 'VFW', in which a group of war veterans must defend their local VFW against a drug dealer and his relentless army of punk mutants.