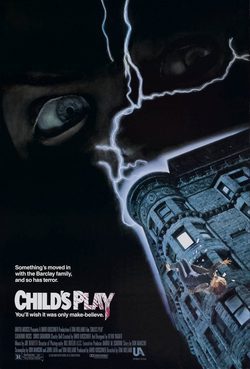 First film of the saga of terror Chucky: Child's Play. The story begins when the kid Andy receives his desired doll, a doll called "goods kids", the day of his birthday on the part of his single mother after buying it from a vagabond. What nobody knows is that behind that innocent doll, is the soul of Lee Ray, a serial killer called himself Chucky, who wants to avenge his death and relies on the complicity and confidentiality of the child who idolizes and obeys all and each of the orders of a murderer who will not stop until he gets to kill everyone. The film was directed by Tom Holland and written by Don Mancini. Currently Chucky is one of the icons of modern horror cinema. 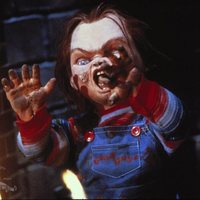 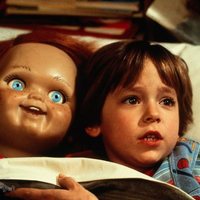 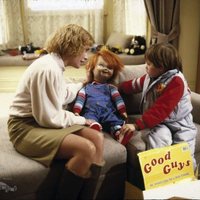 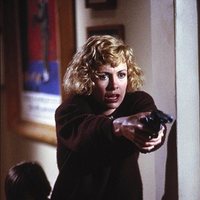 ?
Write your own 'Child's Play' review.