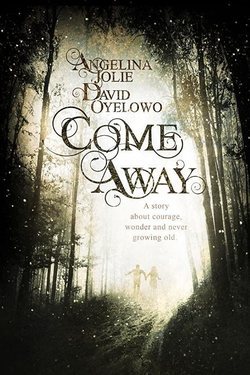 Brenda Chapman directs 'Come Away', her first real-action feature film (she has previously worked on animated films such as 'Brave' or 'Prince of Egypt') that picks up the classic characters of Peter Pan and Alice in Wonderland to give insight into their stories before they became the protagonists of the famous Disney stories. On this occasion, Alice (Keira Chansa) and Peter (Jordan A. Nash) are brothers. Angelina Jolie and David Oyelowo play their parents. This family will be involved in a tragedy when the older brother of Peter and Alice dies, it will be then when the two children will try to save their parents from plunging into great sadness. At that decisive moment Peter and Alice will have to decide whether to face the reality of their own home with what that entails or remain in the worlds of their imagination in which they usually take refuge of the harsh reality. In a feature film that will show both the lives of children and adults of the two famous protagonists, we will realize that this situation turns out to be the prelude to their iconic trips to Wonderland and Neverland respectively. The film premiered during the Sundance Film Festival in January 2020 and is scheduled to premiere at some point throughout the same year. 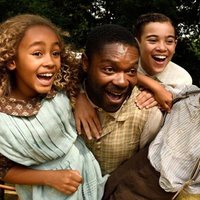 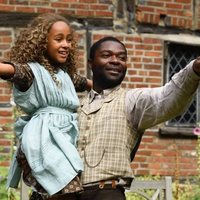 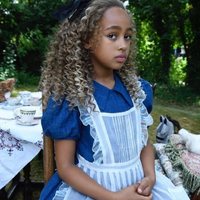 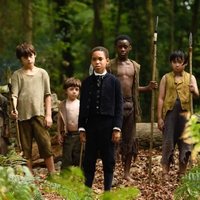 ?
Write your own 'Come Away' review.