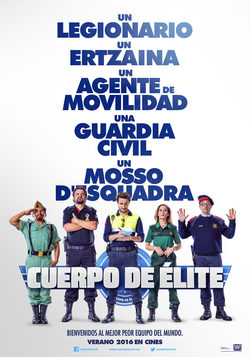 'Cuerpo de Élite' is a Spanish secret service formed by a motley group of law enforcement officials and the law: an Andalusian civil guard (María León), an agent of Madrid mobility (Miki Esparbé), a Basque policeman (Andoni Agirregomezkorta), a mosso d'Esquadra (Jordi Sánchez) and a legionary (Juan Carlos Aduviri). This new team has been recruited following the tragic death of several members of the Body, and now, the inexperienced must hunt down a disturbed terrorist who has become an old submerged pump on the beach in Palomares (Almería). It was in the waters of the Mediterranean where, in 1966, an American bomber carrying nuclear weapons spilled its load event around which have raised many theories over the years. Directed by Joaquín Mazon and written by Cristóbal Adolfo Garrido and Valor, complete the cast Silvia Abril, Carlos Areces, Joaquin Reyes, Pepa Aniorte, Rober Bodegas, Vicente Romero and Cesar Sarachu. 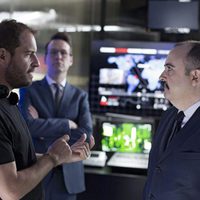 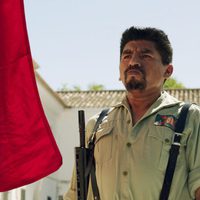 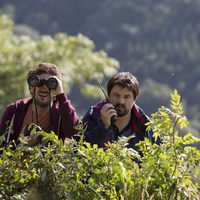 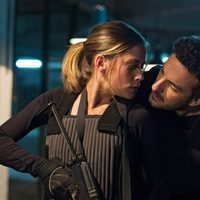 ?
Write your own 'Heroes wanted' review.

The film was presented at the 'Festival of Malaga: Spanish Film' on April 23, 2016. The summer of 2015 film was shot in Extremadura, Barcelona, Basque Country and Madrid. Boikot band and singer of gypsy rumba Junco, perform a version of 'Hola, mi amor' as the main theme of the film.