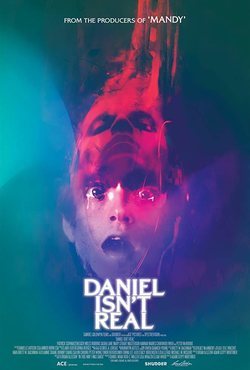 Luke (Griffin Robert Faulkner, 'Uncanny County') is eight years old when he comes across the aftermath of a mass shooting, during which he meets Daniel (Nathan Chandler Reid), whom he instantly befriends. The problem is that nobody else can see or hear Daniel except for Luke. When Daniel tells Luke to slip her an overdose of her medication, Luke's mother, Claire (Mary Stuart Masterson, 'Blindspot'), worries about Daniel's influence on her son and tells Luke to lock his invisible friend in the attic. Years later, Luke (Miles Robbins, 'Blockers') is a college student. When his schizophrenic mother has a breakdown, Luke turns to Daniel (Patrick Schwarzenegger, 'Midnight Sun') once more for comfort, and the two grow closer. Daniel brings Luke out of his shell, introducing him to women and roping him into ploys to cheat on exams. As Daniel begins to encourage Luke to take part in darker plots, however, it becomes uncertain as to whether Daniel is a figment of Luke's imagination or whether he's a far more sinister presence than Luke or his mother had ever imagined. 'Daniel Isn't Real' is based on the novel by Brian DeLeeuw ('Paradise Hills', 'Curvature'). It is directed and adapted for the screen by Adam Egypt Mortimer ('Archenemy', 'Some Kind of Hate'). 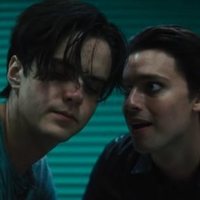 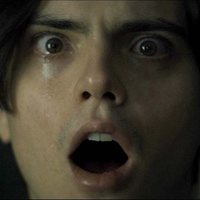 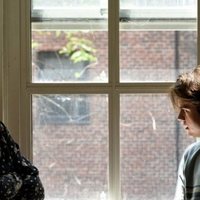 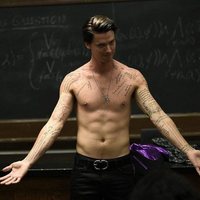