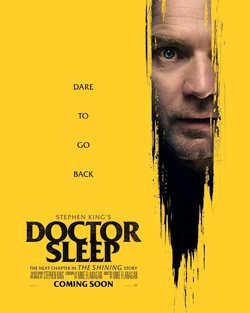 Sequel to 'The Shining'. Several years have passed since the events that took place in the Overlook Hotel, and Danny Torrance, the boy who used to ride his tricycle through its sinister halls, is now an adult consumed by drink, tormented by the ghosts of his childhood and the horrific disaster that he lived through because of his father's supernaturally-inflicted madness. Danny, who has learned to control his visions and his gift, decides that the next step is his tackling his addiction, so he moves to a city in New Hampshire, where he intends to find work at the local nursing home and try to overcome his drinking problems by attending Alcoholics Anonymous meetings. In his work, Danny helps the elderly to die in peace when their time comes, and that's why he is better known as Doctor Sleep. One day, his gift will put him in touch with Abra Stone, a 12-year-old girl who needs his help. Abra is persecuted by a tribe of paranormal beings that take on the appearances of old people and cross the country capturing, torturing and feeding on children who have the gift of the Shining. When Danny realises that without his help, Abra will be left alone to fight for survival, he decides to do everything in his power to ensure her safety Making use of his gift, Danny will undertake an epic and bloody fight against the terrifying evil forces that have been harassing him for years. Hide full plot... Show full plot 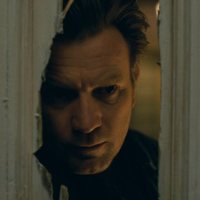 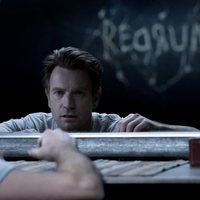 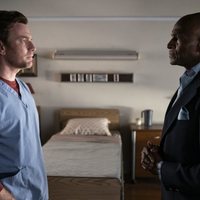 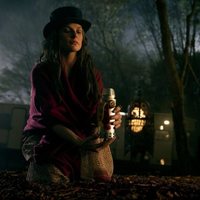 ?
Write your own 'Doctor Sleep' review.

Besides Ewan McGregor, Dan Stevens, Chris Evans, Matt Smith and Jeremy Renner were considered and have met with the director for the lead role. Even John Cusack had expressed interest. This is filmmaker Mike Flanagan's second adaptation of a Stephen King novel, since the Netflix film 'Gerald's Game' in 2017. Stephen King decided to write the sequel of 'The Shining' in 1998 during a book signing when a fan asked him about what had happened to Danny Torrance.