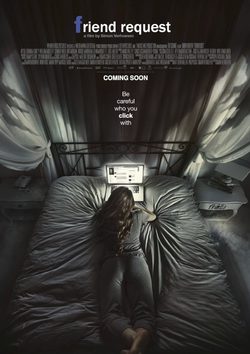 'Friend Request' is a 2016 german horror-thriller film directed by Simon Verhoeven and written by him with Matthew Ballen and Philip Koch. The movie tells the story of Laura (Alycia Debnam-Carey), a popular teenager very active on social networks with many friends. One day, she receives a friend request from a girl who barely knows called Marina (Liesl Ahlers), however, she chooses to accept it. What Laura can't imagine is that this decision will be the start of a series of strange and violent events. Originally titled 'Unknown Error', 'Friend Request' stars Brit Morgan, William Moseley, Connor Paolo, Brooke Markham and Sean Marquette. The original soundtrack is composed by Martin Todsharow. 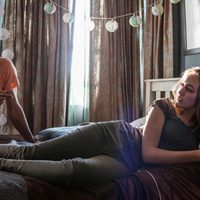 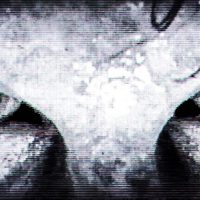 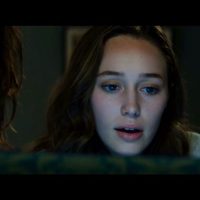 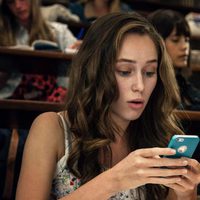 ?
Write your own 'Friend Request' review.

Originally titled 'Unknown Error', the film was later renamed to 'Friend Request' internationally, to avoid confusion with the 2014 film 'Unfriended'. Is a movie very similiar to 'Unfriended' (2015). The film was shot in Cape Town, South Africa.