On 12th July 2013, the Hudson family became homeless when their landlord, a multi-national supermarket, decided to sell their home of 13 years. The documentary 'Half Way', directed by the eldest daughter of the family Daisy Hudson, follows them in their path through the emotional and physical anguish of becoming homeless, having to live half way. In this sense, the documentary shows us the protagonists day to day while they are fighting to retain their dignity and achieve a social housing, after they declared homeless to the council. Produced by Alice Hughes and The Paulett, 'Half Way' is an honest and positive history, often emotional and humorous other times, that is very representative of a widespread problem in the United Kingdom: the homelessness.

Meet the director of 'Half Way' 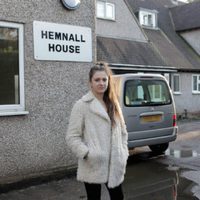 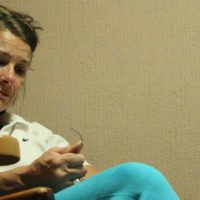 ?
Write your own 'Half Way' review.