I Am A Hero 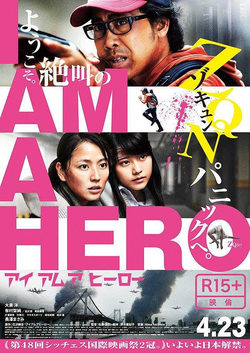 This film is the adaptation of the homonymous manga comic created by Kengo Hanazawa in 2009. The main character, Hideo Suzuki, is a manga draughtsman who wants to have a life in which he could edit his own stories, he would be respected by his boss and he would have a wonderful relationship with his girlfriend. He does not achieve his goals, so Hideo lives disappointed while he draws his heroes stories. Everything changes when an epidemic starts spreading in Japan and the ill people turn into ZQN, monsters who eat human meat. In order to try to survive, Hideo runs away from Tokio and during his journey he meets people who will teach him the meaning of the humanity. This film was released in the Sitges Festival in 2015, where it won the Public Award, turning into one of the zombies movies of reference on a global scale.

Cast I Am A Hero 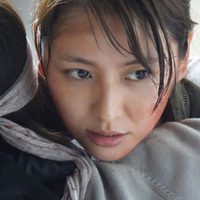 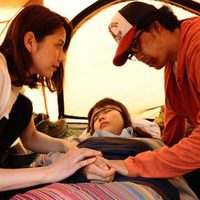 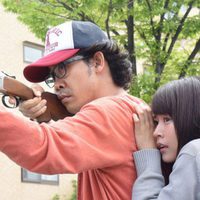 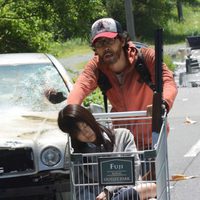 Reviews I Am A Hero