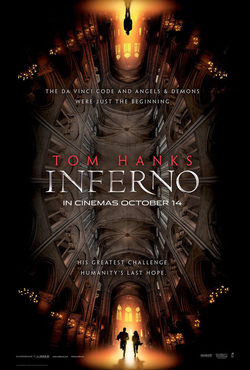 Directed by Ron Howard ('The Da Vinci Code', 'In the Heart of the Sea'). Film adaptation of Dan Brown's novel. Robert Langdon (Tom Hanks), Harvard University professor, after waking up in a room in Florence with no memory of what has occurred for the last few days, he must deal with a new and chilling adversary that pulls him into a landscape of classic art, secret passageways, and futuristic science. Drawing from Dante's dark epic poem, Langdon will be the target of a manhunt. With the help of his close relative they will try to decode complicated enigmas to find answers for the humanity. The fourth novel of Robert Langdon series written by Dan Brown. It will be the third film, skipping over The Lost Symbol (third book). The film also starrs Ben Foster, Irrfan Khan, Omar Sy, Sidse Babett Knudsen, Ana Ularu, Jon Donahue, Cesare Cremonini, Xavier Laurent, Fausto Maria Sciarappa and Juan Ignacio Pita 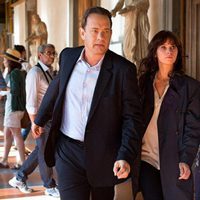 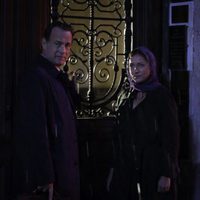 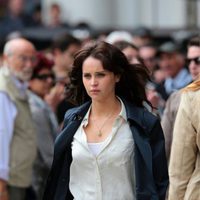 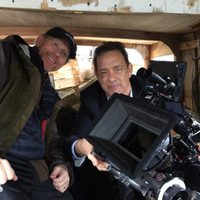 ?
Write your own 'Inferno' review.

During location filming, its production codename was "Headache", which may be a reference to a concussion suffered by Robert Langdon early in the story. Four actors in this film all played characters in Marvel Comic Movies. Ben Foster was in X-Men: The Last Stand as Warren Worthington III (Angel), as well as Spacker Dave in The Punisher, Omar Sy was in X-Men: Days of Future Past as Bishop. Felicity Jones was in the Amazing Spider-Man 2 as Felicia Hardy. And Irrfan Khan was in 'The Amazing Spiderman'. Filming began on April 27, 2015 in Venice, Italy, and continued in Florence, Italy, starting at the end of April.