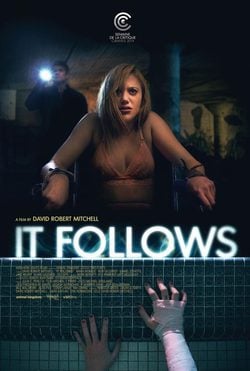 After a strange sexual encounter, a teenager finds herself plagued by disturbing visions and the inescapable sense that something is following her. For 19-year-old Jay (Monroe), the fall should be about school, boys and weekends at the lake. Yet, after a seemingly innocent sexual encounter she suddenly finds herself plagued by nightmarish visions; she can't shake the sensation that someone, or something, is following her. As the threat closes in, Jay and her friends must somehow escape the horrors that are only a few steps behind. 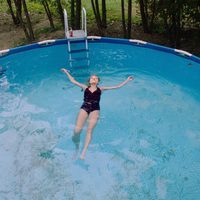 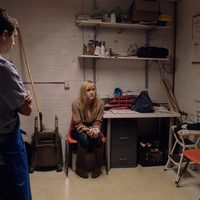 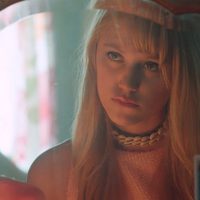 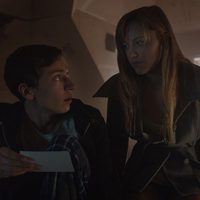 ?
Write your own 'It Follows' review.