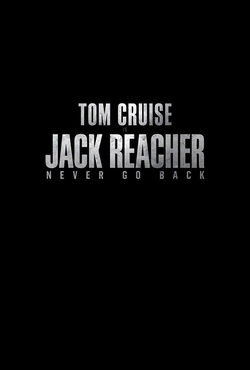 One of the suspects in a case of multiple murders brings up the name of the army sniper Jack Reacher initiating an incredible chase for the truth in the original film starring Tom Cruise. With over $200 million raised worldwide this film ensured the possibility of a sequel that comes three years after with its protagonist and Edward Zwick as the director, who replaces Christopher McQuarrie. 'Jack Reacher 2', like its predecessor, is based on one of the books of the creator of Lee Child, a novelist who has made the adventures of this military policeman one of the most popular in America. In this case Reacher returns to his former unit in response to the call from the commanding officer Susan Turner, to discover that he is the main suspect in the murder of a 16 year old girl. Marshall Herskovitz and Edward Zwick are scriptwriters of this sequel that could constitute a new action series. 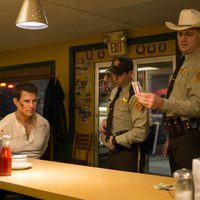 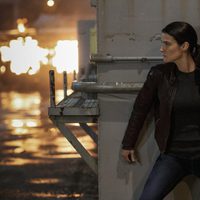 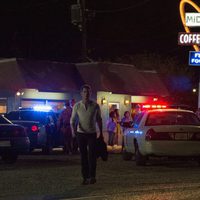 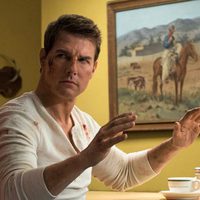 ?
Write your own 'Jack Reacher: Never Go Back' review.

This film is based on the eighteenth novel of the Jack Reacher book series written by Lee Child. Given that the first installment was based on the book nine you can say that this is not a direct sequel. Tom Cruise worked with director Edward Zwick in 2003's 'The Last Samurai'. 'Jack Reacher: Never Go Back' is Tom Cruise's first sequel besides the 'Mission Impossible' series.