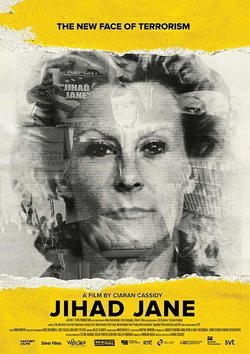 'Jihad Jane' is a documentary detailing how, in March 2010, two American women, one of whom called herself 'Jihad Jane', were arrested in Ireland and deemed the 'new face of terrorism' by the US attorney office. 'Jihad Jane' follows these two women, Colleen LaRose and Jamie Paulin Ramirez, exploring how they were radicalised through the dark underbelly of the internet, often spending hours a day on terrorist forums and watching violent YouTube videos, eventually going on to have on-line conversations with members of the "brotherhood". Eventually, the two women are tasked with assassinating the Swedish cartoonist and activist, Lars Vilks, for publishing a cartoon seen to have mocked their attitudes. 'Jihad Jane' explores how this plot was exposed and foiled, but also how terrorism and the media work in a post 9/11 world. 'Jihad Jane' was directed by Ciaran Cassidy (whose other works include 'The Moderators', 'The Last Days of Peter Bergmann' and 'Collaboration Horizontale') and was produced by Morgan Bushe ('The Land of the Enlightened'), Aoife McGonigal ('The Welfare of Tomás Ó Hallissy'), Anna Byvald ('Conquering China'), Jenny O'Brien ('The Professor and the Madman') and Sander Verdonk ('Eyes on the Road'). It premiered at the Galway Film Fleadh in Ireland in 2019. 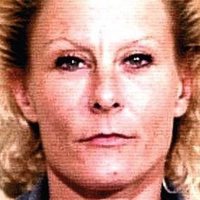 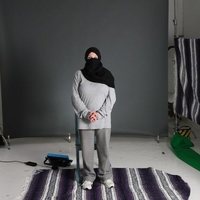 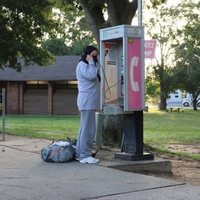 ?
Write your own 'Jihad Jane' review.